Had a few minutes free so thought I’d whip up some Honey Butter. Rather than use a pound of butter and a stand mixer, I just used a single stick and mixed it in a bowl with a fork. 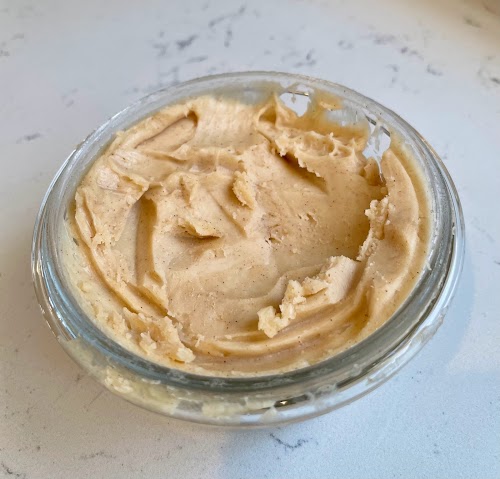 Tried it on some toast and it’s amazing. Going to try it on some mashed sweet potatoes next, and then some pancakes this weekend. It’s delicious!