Had Gemma’s sister, sister’s husband, and nieces over on Friday night and decided to incorporate some season 3 recipes into the weekend. For dessert on Friday I made the Flandango for everyone. 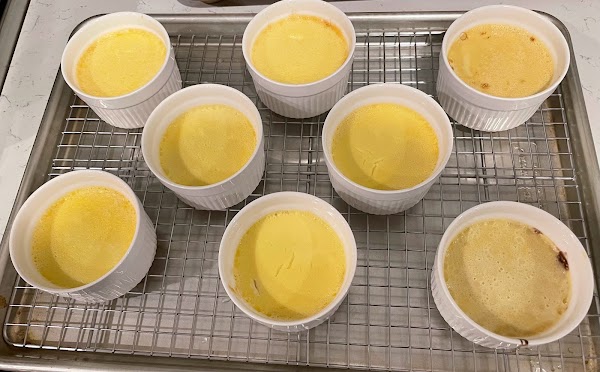 Like most of the desserts so far, it was the first time I’ve attempted it, and was a little nervous, but they were awesome. Used caramel, chocolate, and raspberry-apricot preserves as the toppings. Next time, I’ll cool them in the fridge before serving. 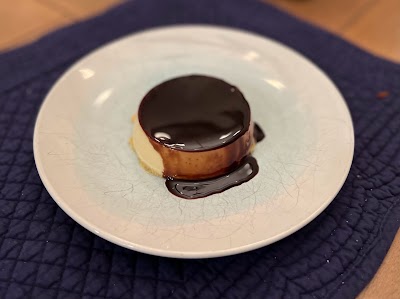 Saturday morning I made up a couple batches of the “Instant” Pancake Mix – one batch used regular AP flour and the other used gluten free AP flour. 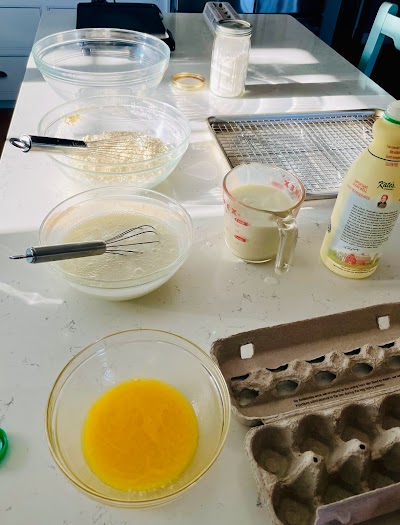 Both types of pancakes came out great – we even had a bunch left over to freeze and eat later. 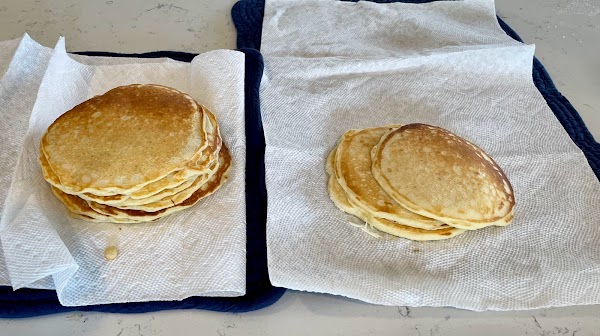